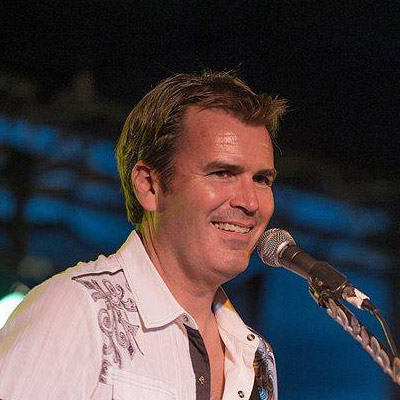 Middle son Mark had broadcasting in his sights early on and followed dad’s footsteps. He realized a lifelong dream in 1997 joining dad at FOX13 where they worked together for 18 years. Mark’s passion for reporting has taken him to Iraq during the height of the war, to ground zero following the terror attacks, even to the White House for an exclusive with President Obama. He’s earned multiple Emmy and SPJ awards for his reports but his greatest honor came in succeeding him as the primary anchor of FOX13 when John retired in November 2014. Mark’s also a devoted rock guitarist and plays lead guitar in The Wilson Van.